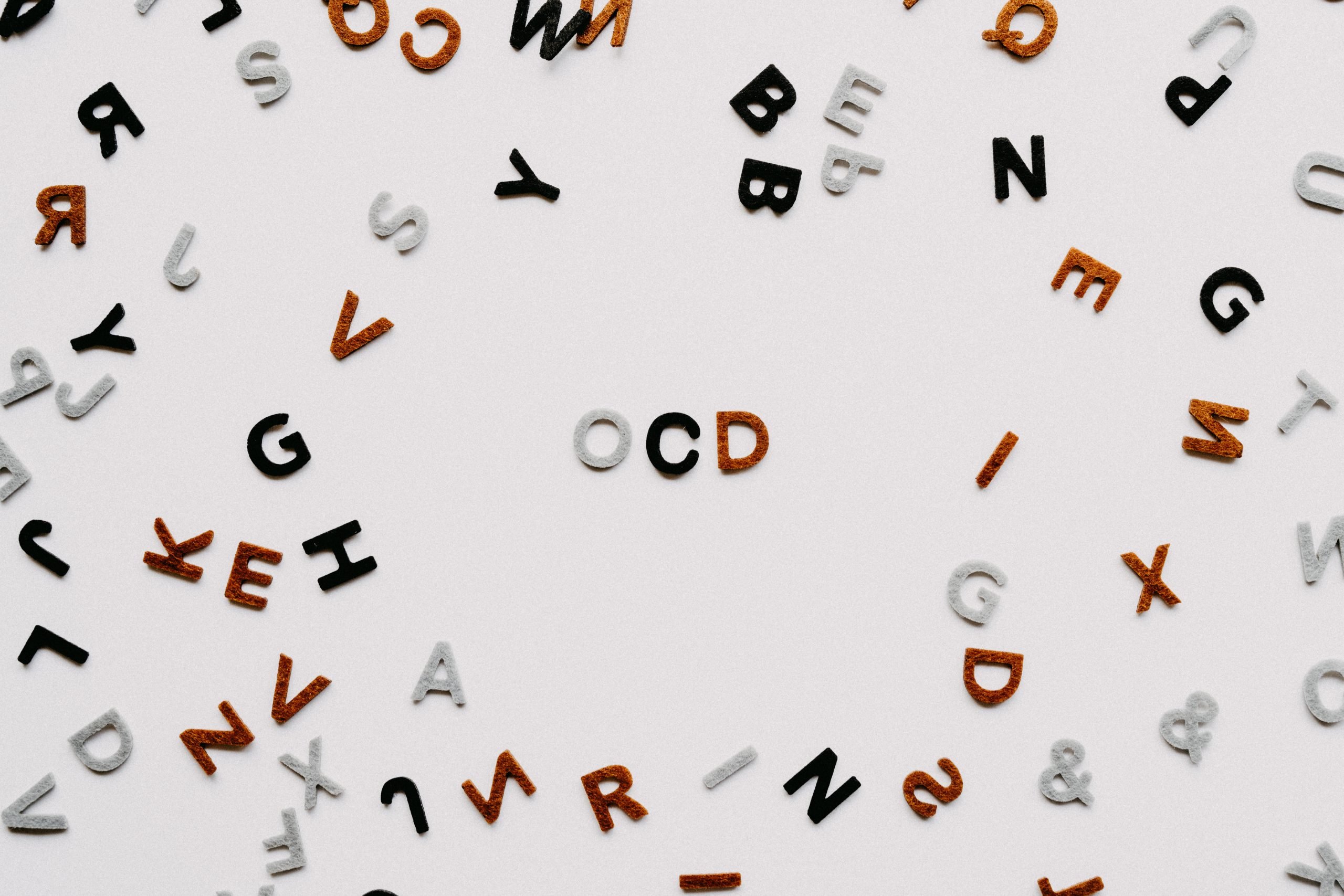 There are many misconceptions about OCD. Below is a list of the top 10 OCD myths.

Myth #1: All people with OCD obsess about cleaning.

Fact: The media often portrays OCD as an excessive need to be clean and organized. Although some people with OCD struggle with compulsions related to cleanliness, this is not the case for most individuals with OCD. Further, many people have preferred ways of doing things. You can be highly organized and particular without having OCD.

Myth #2: The content of an individual’s obsessions and compulsions do not vary over the course of their life.

Fact: Individual’s with OCD may have very different worries over the course of their life. The theme of the worry may vary with age, life experiences, and world events. Compulsions may also shift. For instance, a young child may have intrusive thoughts about losing their parents and may engage in compulsive checking and reassurance seeking. This same individual may later have intrusive thoughts of leaving their home unlocked and an intruder breaking in. The underlying emotions that accompany intrusive thoughts remains the same – anxiety and dread.

Fact. This is a very common misconception. Often, people engage in compulsive behavior that is not outwardly seen. Examples of invisible compulsions include: Mental replaying, excessive problem solving and evaluation, reassurance seeking, avoiding distressing scenarios, encouraging/requiring other people to engage in behaviors to ease their distress (e.g., having a loved one take out the trash, having someone drive for them, etc.).

Fact: Often, obsessions and compulsions are not visible to others. Mental compulsions are behaviors done in someone’s mind. This may include replaying, counting, repeating a phrase, trying to push a thought away, evaluating a scenario repeatedly, etc. People with OCD often feel ashamed of their symptoms. They may avoid doing compulsions in front of other people, even if delaying so causes intense anxiety.

Myth #5: The content of thoughts among people with OCD is different from people without OCD

Fact. People with and without OCD share the same thought content. The difference, is that people with OCD get stuck on their thoughts. What should be a passing thought becomes a fixation.

Fact: Most people with OCD know that their thoughts and compulsive behaviors are not rational. In fact, their frustration at the irrationality of their thoughts and compulsions are often an added source of suffering. Pointing out that a thought is unlikely or that a behavior is irrational does little to help. In fact, it may have the converse effect of making them feel embarrassed or criticized. Stigma is often a barrier to mental health treatment.

Fact: Like most mental health conditions, OCD is a complex diagnosis. Research suggests that OCD has a genetic and environmental basis, but poor parenting is rarely the cause.

Fact. OCD is not a choice. Individuals with OCD do not want to engage in their compulsions and they do not want to have intrusive thoughts. OCD has a neurobiological basis. Their brain is constantly sending “false alarms,” leading to a persistent feeling of doubt and dread. Individuals with OCD are not trying to frustrate, upset or overwhelm you or anyone else. Their feeling of worry and fear is debilitating. The behaviors you see (e.g., avoidance, ruminating, reassurance seeking) are done in an effort to reduce their anxiety.

Fact. OCD can be debilitating. Often, individuals will struggle to maintain healthy relationships and/or succeed in school or work. Activities that should bring enjoyment, such as their favorite hobbies, can be taken over by their obsessions and compulsions. People with OCD are often afraid to ask for help due to the stigma surrounding mental illness.

Fact: OCD is treatable. It’s true that OCD usually doesn’t get better on its own. People with OCD can’t think or will their way out of their intrusive thoughts and compulsive behaviors. (In fact, telling yourself not to think about something will make the thought stronger!) Exposure response prevention (ERP) is the gold-standard for OCD treatment. Reach out to a qualified OCD specialist today to start your road to recovery.